From Uzès to the Pont du Gard 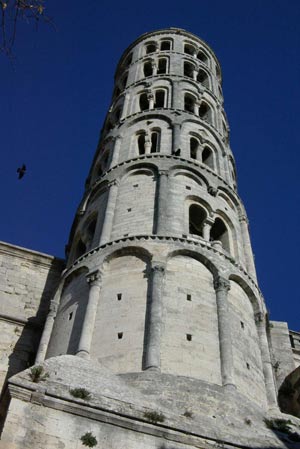 Visitors to Uzès, the first Duchy or Dukedom of France, can wander along the narrow streets and through the shady squares to discover a unique historical heritage that has been specially preserved. The exceptional architectural complex of the ducal Castle and its tower (la tour Bermonde), flanked by the Tour du Roi and the Tour de l’Evêché (the King’s Tower and the Bishop’s tower), rises above the town centre from a web of medieval lanes.

The historical centre of Uzès, a listed Town of Art and History, has a number of private mansions dating back to 16th, 17th and 18th centuries. The Place aux Herbes, with its cool, refreshing fountain in the shade of the plane trees is surrounded by arcaded houses. On Wednesdays and Saturdays, the lively well-known Place aux Herbes market exudes the aromas of Provencal herbs and Languedoc produce. 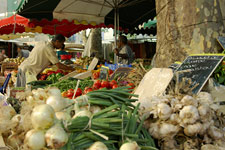 The exceptionally beautiful region of Uzège and the Pont du Gard is the pride of its producers. It produces wine, olives, olive oil, asparagus, goat’s cheeses, truffles, etc. to gourmet food lovers. It boasts an increasing number of producers who respect the environment and who use organic farming methods.

Every summer, crowds flock to the many festivals whose highlights are the Nuits Musicales d’Uzès and Uzès Danse, the contemporary dance festival. Festival-goers can enjoy warm summer nights in remarkable settings such as the Cathédrale Saint-Théodorit, the Evêché courtyard or garden or the Cour du Duché.

Touring around Uzège and the Pont du Gard 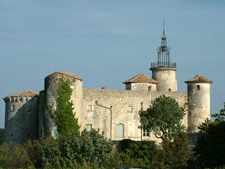 The region around Uzège and Pont du Gard has a decidedly Tuscan look about it with its hilltop villages in the middle of vineyards and olive trees, as well as its bright villages in the plain. They all have their own charm and personality as the houses and churches are built with local stone in a palette of warm colours where ochre dominates. For walking and hiking, the garrigue bush is just a stone’s throw away.

If you visit Uzès, don’t forget to stop off at the Pont du Gard. You will be amazed by this imposing structure spanning the Gardon River which was erected by ingenious Roman architects. It is now classified as a World Heritage site by Unesco. This edifice also shares ties with Uzès and Nîmes, as in Gallo-Roman times, the source of the Eure d’Uzès carried water to the capital of the Gard via a 50-km long aqueduct which crossed plains and valleys. The Pont du Gard is the most famous section of this aqueduct.

To get the most out of Uzès, Uzège and the Pont du Gard, we recommend 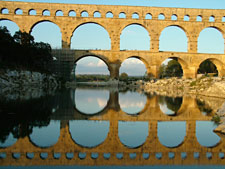 Tourism in Uzès and the Pont du Gard 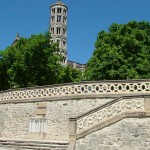 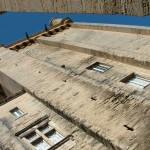 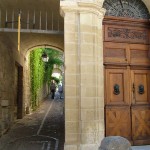 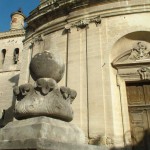 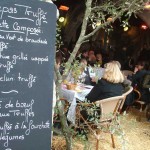 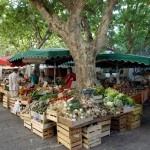 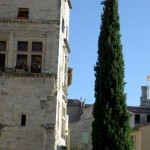